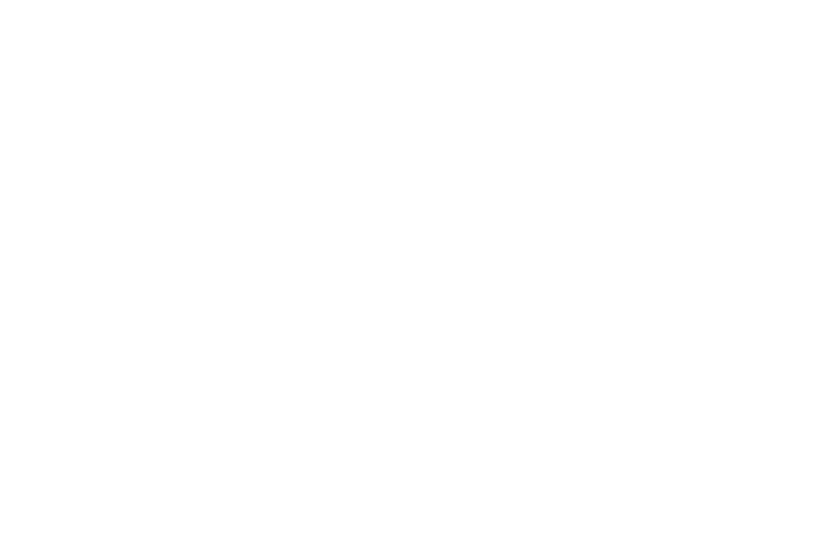 Say goodbye to that smelly fireplace with the professional Chicago chimney sweep services of Capital Chimney Corp. A fireplace is often a comfy, cozy gathering place during the winter. On the other hand, a stinky fireplace can clear a room out pretty quickly. Count on us, and we will have your fireplace and chimney back in tip-top shape in no time. 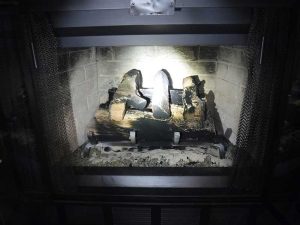 What Is That Smell?

Chicago’s cold, snowy winters make fireplaces almost and essential. If you start noticing bad odors coming from your furnace or fireplace, a professional chimney sweep can help. We can inspect your fireplace and chimney to determine the cause of the odors and do the work needed to get rid of them.

There are actually quite a few reasons for fireplace smells.

If you notice that your fireplace smells a bit like a campfire or smokey barbecue, you most likely have an issue with excess creosote and soot. Having our professional chimney sweep come to clean the flue expertly can often eliminate this stinky issue.

If you have had a chimney sweep service recently and still notice the odor, you may have an issue with negative air pressure. Air has started moving down the chimney and into the house rather than up and out. We can work to diagnose the cause of the negative air pressure and determine ways to eliminate the issue.

If you are smelling musty odors coming from your fireplace, you likely have a leak or water sitting in the smoke chamber. These are both issues that can easily be corrected by a chimney sweep. It’s crucial to address these problems quickly to prevent further damage or the need for an eventual chimney rebuild.

If your chimney odors smell more organic like animals or animal waste, you likely do have an animal in your chimney. Chimney caps with mesh netting can help to prevent animals from entering the chimney.

Missing or damaged chimney caps allow animals to find their way into the chimney. Animals typically can’t escape once inside. So, you end up with a dead animal in your chimney.

Our professional chimney sweeps are trained to deal with these situations. We can even repair or install your chimney cap. 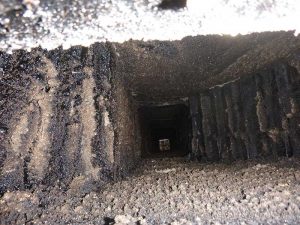 If you are smelling a rotting smell, leaves may have fallen down the chimney. Leaves that fall into the chimney begin to rot and decompose over time, creating the odor that you are noticing. Our professional chimney sweeps will clean out that smelly chimney debris. We’ll also make sure that you have a chimney cap that is in good repair to prevent leaves from falling into the chimney in the future.

Call To Schedule Your Service Today

Capital Chimney Corp is your trusted, local Chicagoland chimney sweep company. We take great pride in providing dependable and reliable service. We will fix your problem right the first time. Contact us today to schedule your free estimate and kick those fireplace odors to the curb.